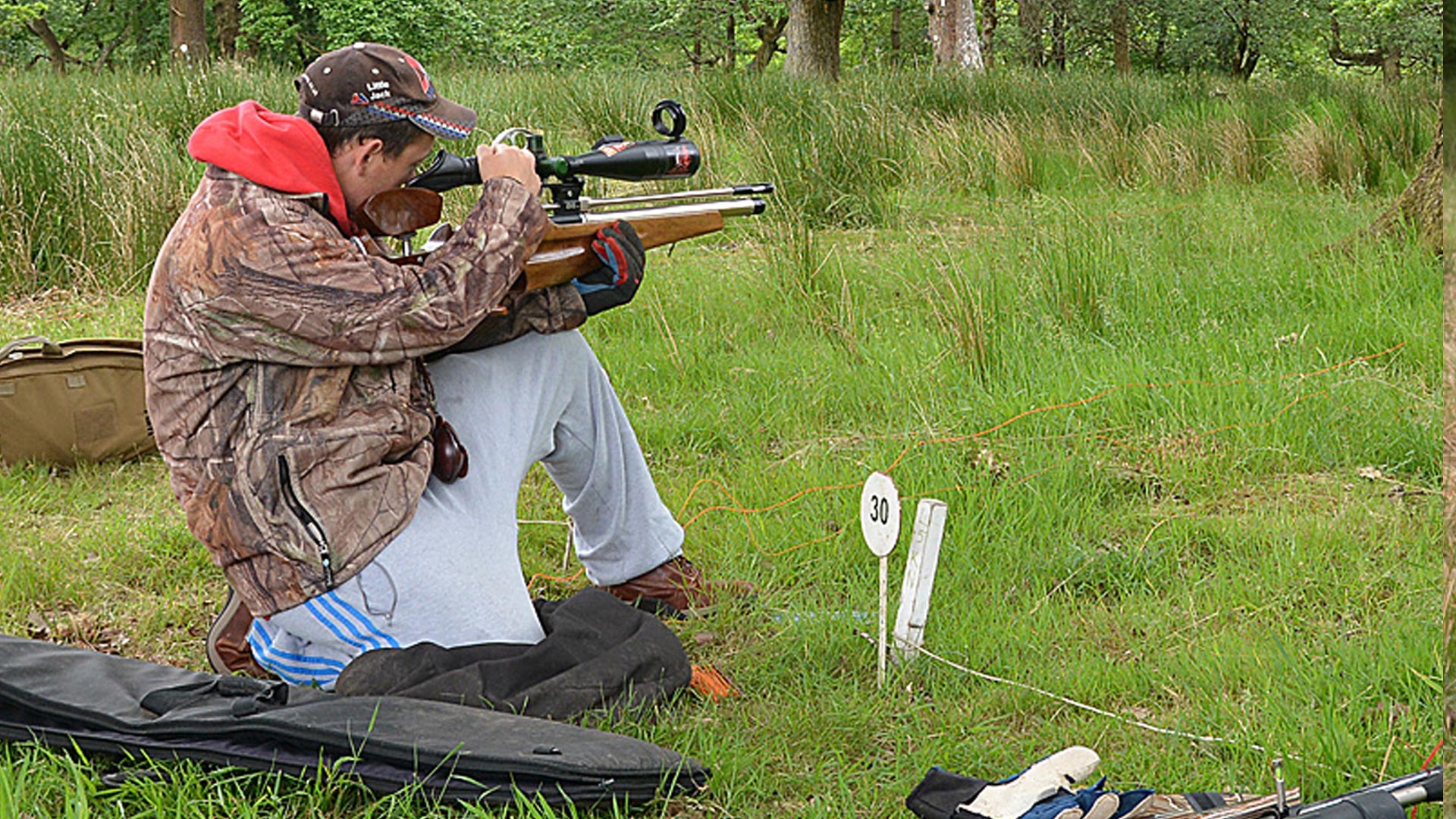 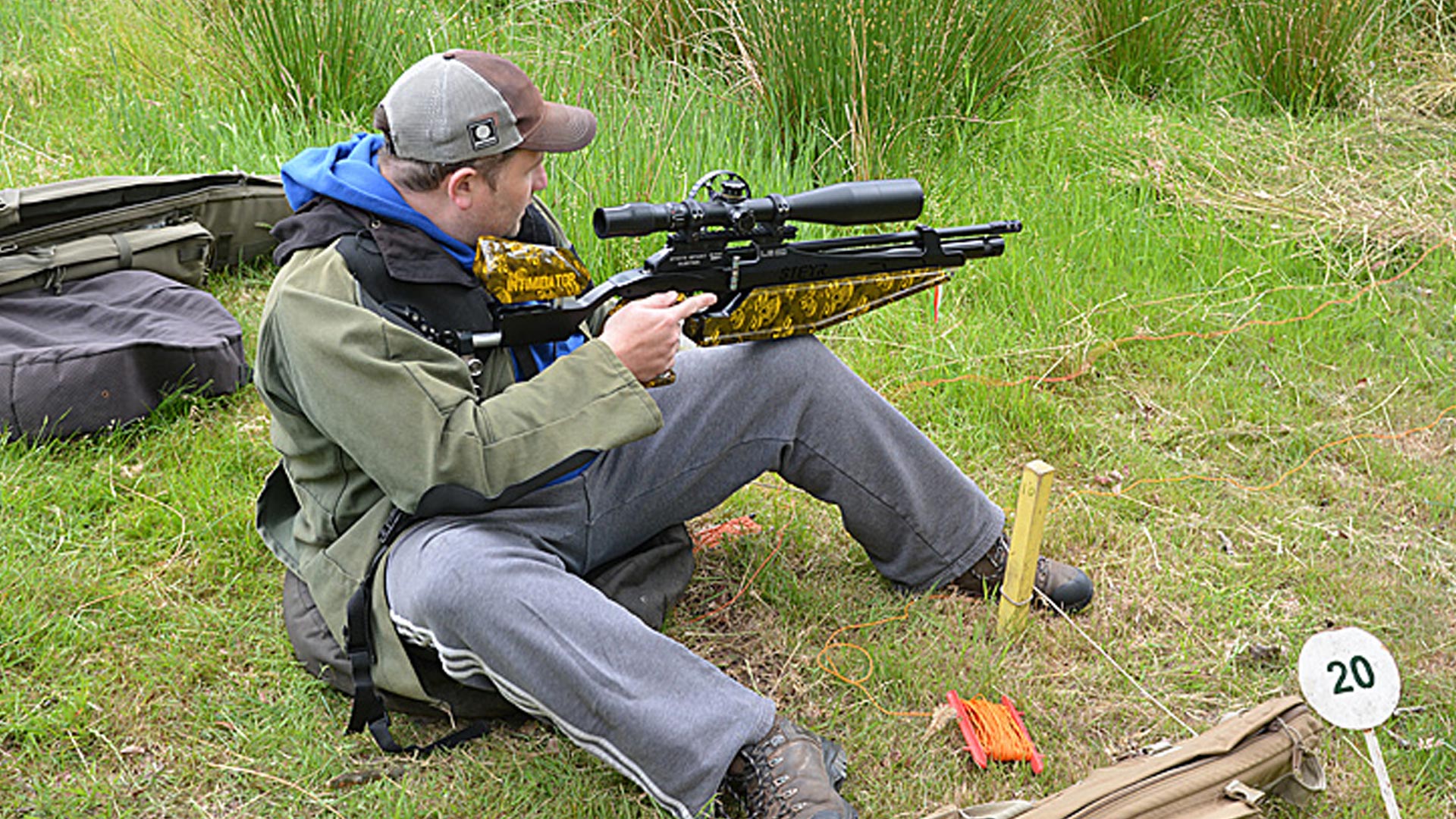 We are founder and active members of the British Field Target Association, which regulates and supports FT in the UK .

About the Welsh Airgun and Field-Target Association

The Welsh Airgun and Field-Target Association (WAFTA) is the governing body for Field Target Clubs in Wales.

WAFTA represents 7 Field Target Clubs in Wales and was established approximately 30 years ago. Our primary objective is to promote and encourage the safe and lawful use of non FAC air guns. Promoting and supporting the sport of Field Target shooting in Wales. In addition all of our Clubs welcome Airgun Shooters who do not wish to shoot competitively or are less physically able, but who ,at our Clubs have the opportunity to shoot in a safe environment, and receive coaching to improve their skills.

We hold sixteen FT competitions at our Welsh clubs each year, and hold an annual Welsh open event attended by other UK shooters. Our best shooters regularly compete in BFTA competitions throughout the UK and we have sent Welsh teams to the USA, Poland, Hungary, N.Ireland, Italy, South Africa, Norway, Germany, New Zealand and Lithuania.

Field target shooting was established as a shooting sport in the early 1980’s , and our oldest Club Blaenau Gwent was founded in 1981. It is a discipline of shooting targets outdoors in woodland or open fields, as opposed to the popular indoor 10 and 25 meter disciplines, and hence the reason it became known as “field target”.

The targets are of the metal knock down variety, originally shaped in the silhouette of animals or now also in basic shapes (e.g. circle, diamond etc). Within the silhouette is a disc, referred to as the “hit zone”. A strike on the hit zone results in the target falling flat and a point is scored. A course normally consists of 40 or 50 targets, placed within lanes, normally consisting of two targets to a lane.

For field target three standard diameters of hit zones are used on the targets, 15mm, 25mm, and the other being 40-45mm which is full size. The targets are placed between ranges of 10 yards to 55 yards, and can be on the ground or elevated within trees.

The range of the target is not given to the shooter, and they must estimate this by eye or using the telescopic sights parallax feature. The shooter will then calculate the required amount of scope adjustment or hold over / under, wind age, and take the shot. You only get one shot per target before moving on to the next lane.

The majority of FT shooters use 0.177/4.5mm caliber airguns, because of its ‘flatter trajectory’, rather than 0.22 caliber. Both precharged and spring guns are used, with the majority using precharged airguns because they have significantly reduced recoil compared to spring guns.